What Happens When a Story Assignment about a Murder Turns into the Journalist’s Own Life-Threatening Crisis? 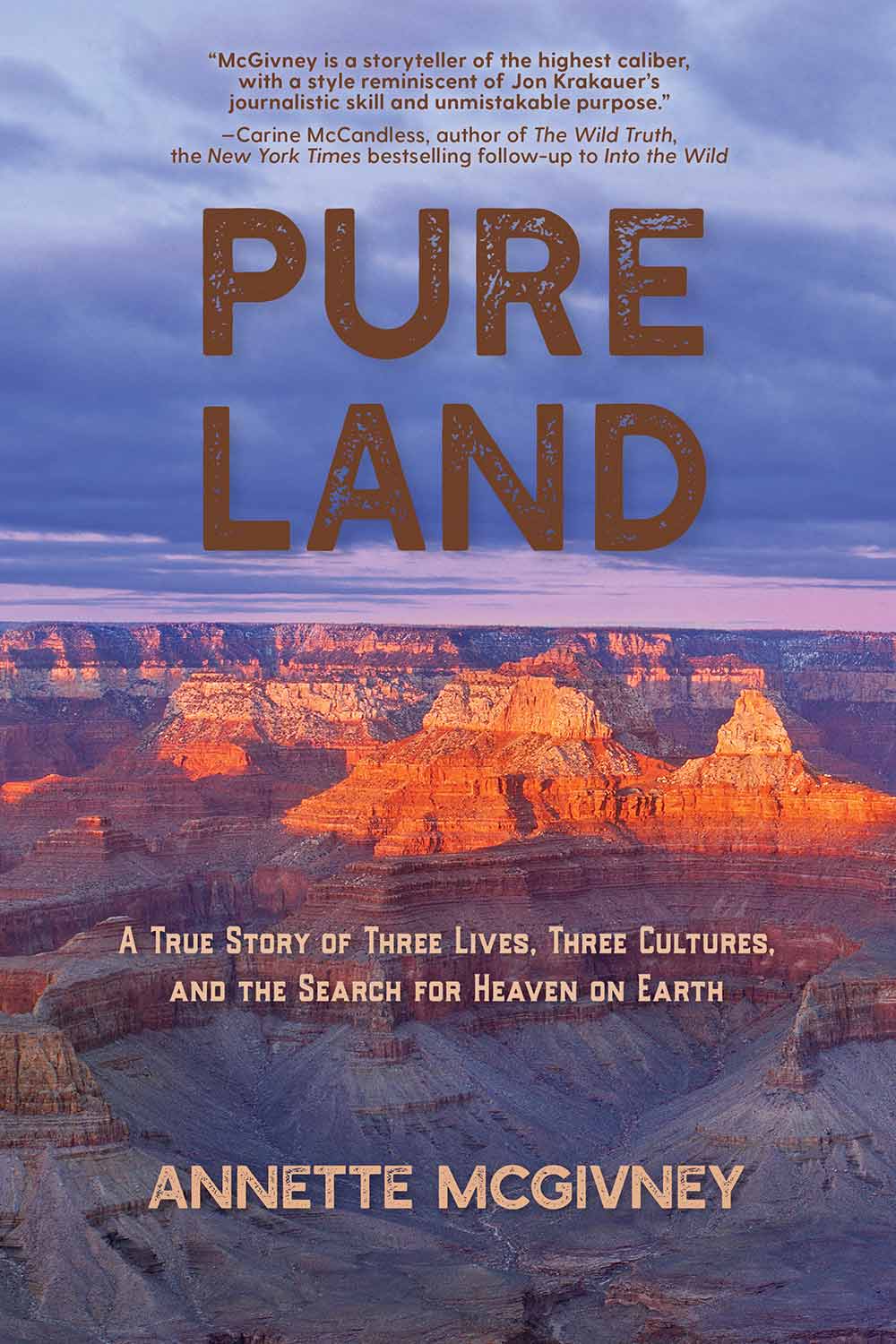 Enter your email address below to get free access to the prologue and chapter 1:

The woman at the psychiatric facility in Flagstaff, Arizona needed to know.

“Yes!” I sobbed as my entire body trembled in panic.

Up until that day in July 2010, I thought I was a pillar of unshakable mental health, a super mom. But for the first time in my life, my willpower was failing me.

The crisis, what seemed like a nervous breakdown, I had been experiencing over the past few weeks was just a warm-up to this moment.

And in the darkness of my subconscious, I had been creeping toward this terrifying place for years, until finally being ushered to the brink by two strangers: Tomomi Hanamure and Randy Wescogame.

Randy had murdered Tomomi at the bottom of Grand Canyon in 2006. And I had thrown myself into a journalistic investigation to find out why. But I had been pulled into the story in ways I never imagined.

Now it was time for the psychiatrist to see me.

I was ready to tell him my plausible excuses for my recent insomnia, nightmares and unchecked adrenaline surges.

But before I had a chance to speak, he asked me a question.

It swung at me like a giant wrecking ball. Six words. Boom.

My world was reduced to rubble.

*Your Information is 100% Secure and Will Never Be Shared With Anyone.